This article appeared at www.rutherford.org:

“We want no Gestapo or secret police. The FBI is tending in that direction. They are dabbling in sex-life scandals and plain blackmail. J. Edgar Hoover would give his right eye to take over, and all congressmen and senators are afraid of him.”—President Harry S. Truman

“Don’t Be a Puppet” is the message the FBI is sending young Americans.

As part of the government’s so-called ongoing war on terror, the nation’s de facto secret police force is now recruiting students and teachers to spy on each other and report anyone who appears to have the potential to be “anti-government” or “extremist.”

Using the terms “anti-government,” “extremist” and “terrorist” interchangeably, the government continues to add to its growing list of characteristics that could distinguish an individual as a potential domestic terrorist.

For instance, you might be a domestic terrorist in the eyes of the FBI (and its network of snitches) if you:

Footage from a camera in Lavoy Finicum's truck when he was stopped and ultimately shot by Oregon State Police.

www.dontcomply.com | Indiana – Elkhart County Sheriff Brad Rogers, successfully stood up for his constituents in a showdown, when the Food and Drug Administration sent in some federal officials to pester a raw milk and organic food farmer.

Sheriff Rogers followed up on a complaint from a local farmer, David Hochstetler and discovered that he would use his position to side with them because he saw that there was no justified cause for the obtrusive inspections that have going on since 2011 around twice a month.

They were searching for a reason to shut down Forest Grove Dairy Farm, so Rogers stepped in and blocked it. Then he started speaking out about it.

Northern California Sheriffs speak out on supporting the constitution and dealing with the federal government (video): 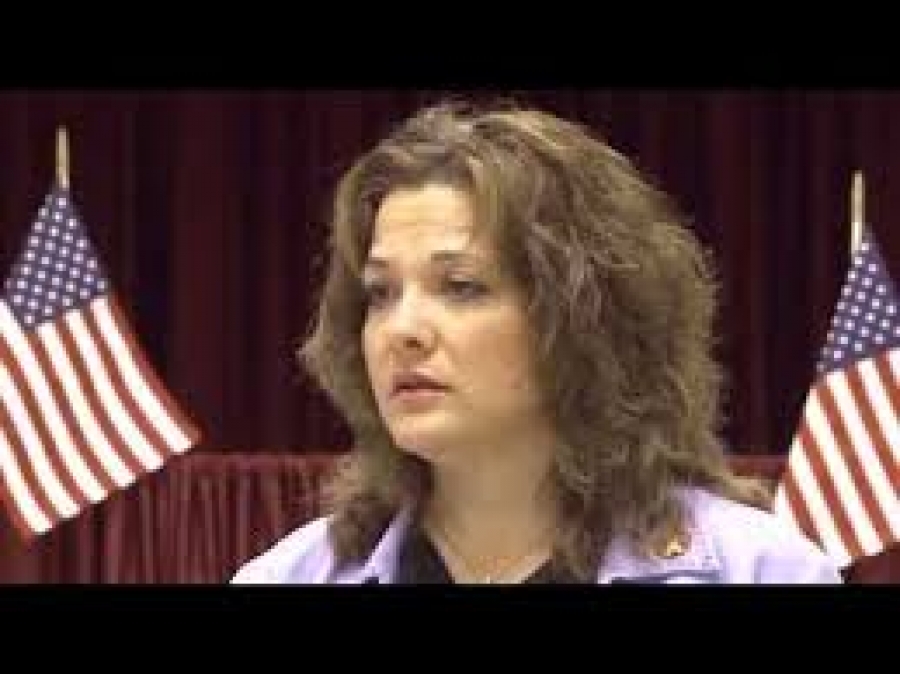