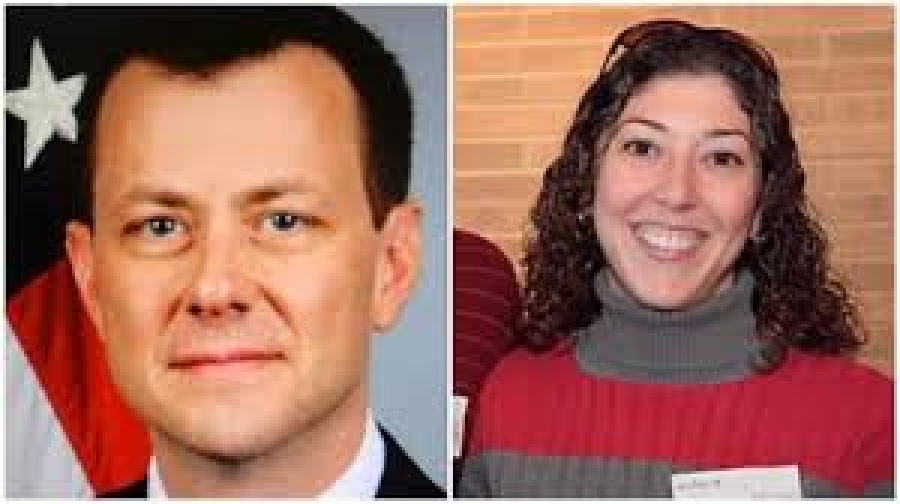 WashingtonExaminer.com | Byron York | The examiner is reporting that investigators for both the House and Senate received stunning news from the FBI that the bureau "failed to preserve" texts between FBI officials Peter Strzok and Lisa Page from December 14, 2016 and May 17, 2017.  In the letter to Senate Homeland Security and Government Affairs Chairman Ron Johnson, the Department of Justice stated that the texts were not recorded because of "glitches" that occurred during a change between models of the FBI-issed Samsun Galaxy phones.

YouTube.com | VeritasVisuals | Project Veritas has released undercover footage of Twitter Engineers and employees admitting that Twitter employees view "everything you post" on their servers, including private "sex messages," and "d*ck pics." The engineers also admit that Twitter analyzes this information to create a "virtual profile" of you which they sell to advertisers. (video)

The Alex Jones Channel | A series of major technology vulernabilities have been discovered by security researchers from Goole's Project Zero, Cyberus Technology, The University of Pennsylvania and the University of Maryland; the two vulnerabilities affect most modern computer processors. 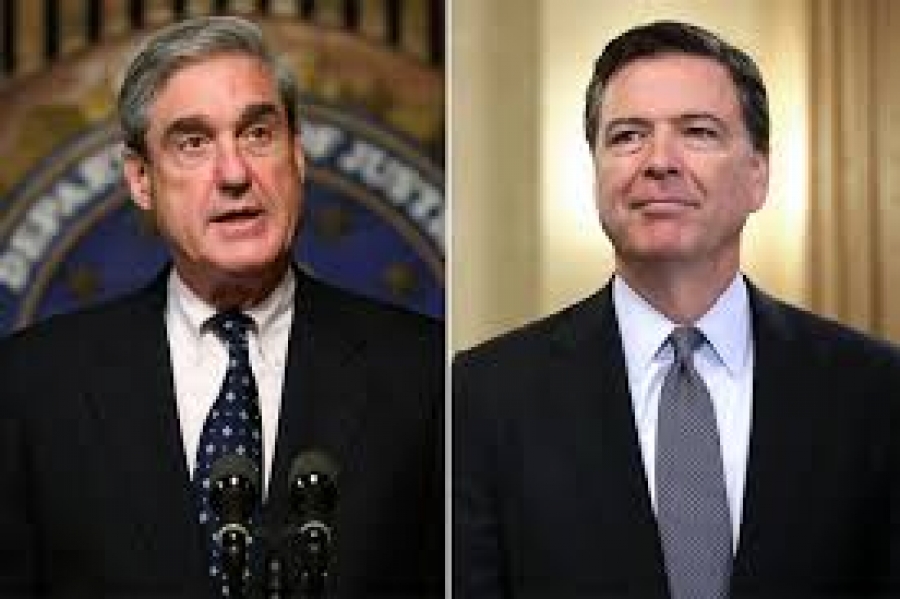 TruePundit.com | According to TruePundit.com, for more than a decade, former FBI directors Robert Mueller and James Comey helped cover up an increasing and significant number of sexual misconduct complaints by female FBI agents. "Agents are being sexually assaulted and they are terrified to speak out.” according to a female FBI insider. 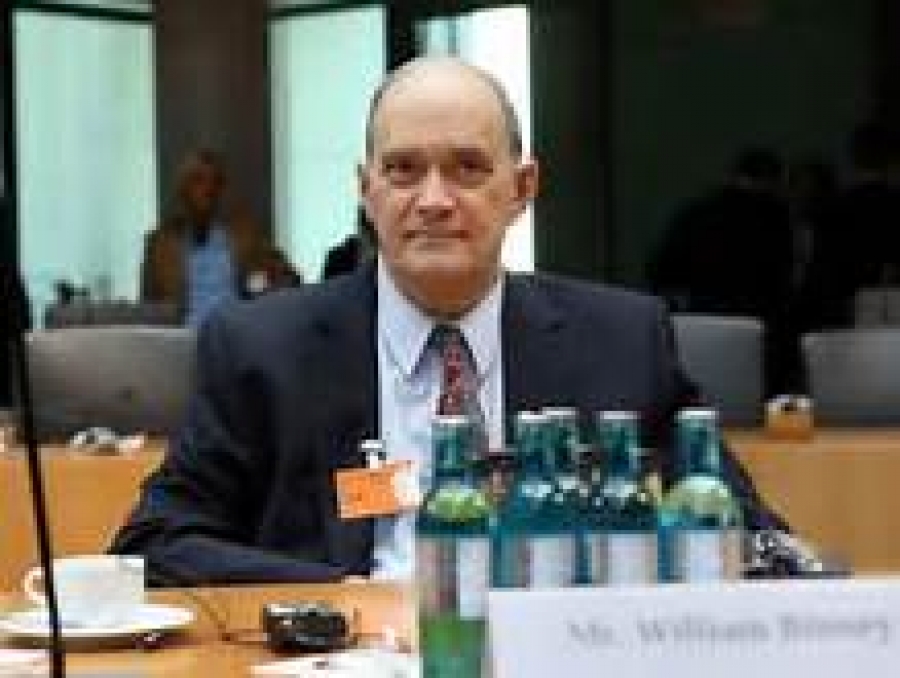 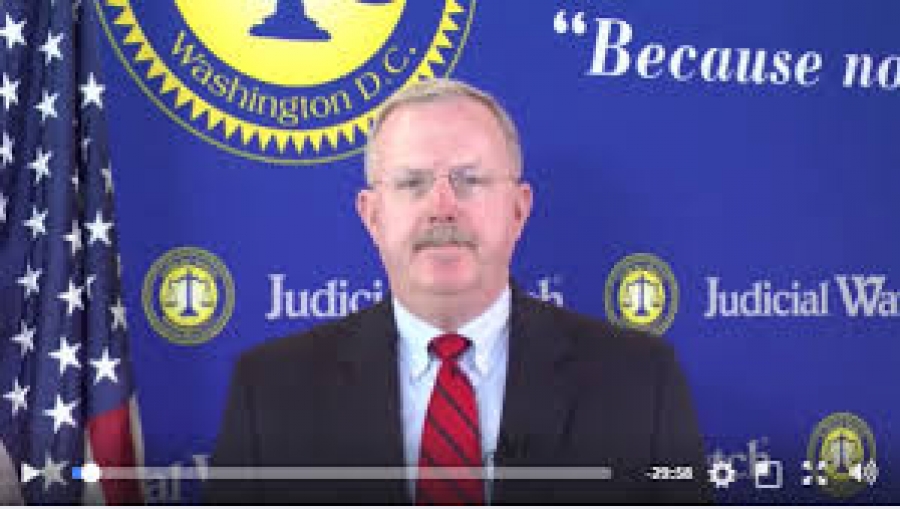