8ch.net | A recent #QAnon post referenced 2 documents discussing the CIA's use of journalists & media (see attachments below).  These documents help to explain what/who may be behind some of the Main Stream Media (MSM) news stories and narratives.  According to the documents, the CIA no longer keeps journalists on the payroll, however there doesn't appear to be any restrictions on former CIA employees from working as journalists or on journalists who voluntarilly cooperate with the CIA. 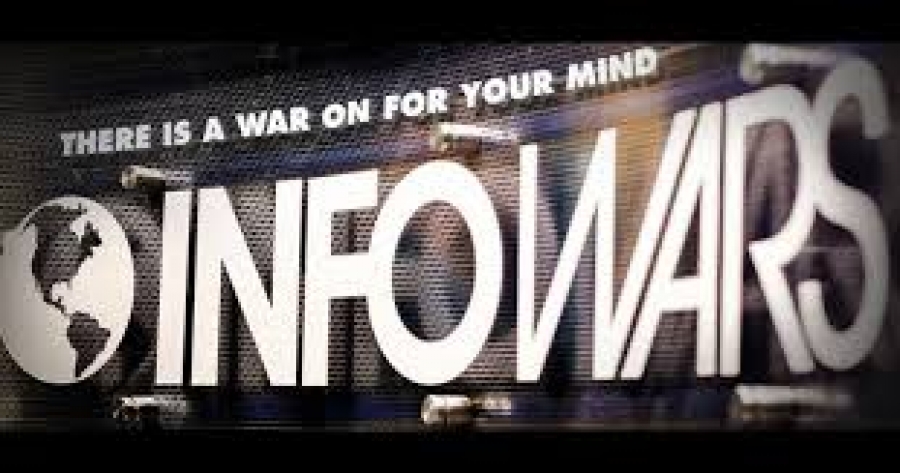 qanonposts.com | A recent "QANON" post had a link to a 1977 Hearing before the Senate Select Committiee on Intelligence regarding "PROJECT MKULTRA, THE CIA'S PROGRAM OF RESEARCH IN BEHAVIORAL MODIFICATION" specifically regarding "Behavior Control" and "Drug Testing" including "covert drug testing on unwitting citizens" to include the administration of LSD to unwitting subjects resulting in at least 1 Death, that being Dr. Olsen, who according to the CIA,  "jumped out of a window" after being dosed with LSD without his knowledge.

A lawsuit by Dr. Olsen's sons, alleged that he was in fact murdered by the CIA after he discovered that his biological research was being used to torture and kill suspects in Norway and West Germany.  The lawsuit was dismissed in part due to a previous settlement with the family although U.S. District Judge James Boasberg noted "the public record supports many of the allegations [in the family's suit], farfetched as they may sound".  A 2011 book on this subject may be of further interest; A Terrible Mistake - The Murder of Frank Olsen.

Given the recent revelations of the politicization abuses by the DOJ/FBI it makes sense to review the efforts to which our government has gone to manipulate us for clues to what other abuses may be going on today that we have yet to uncover. 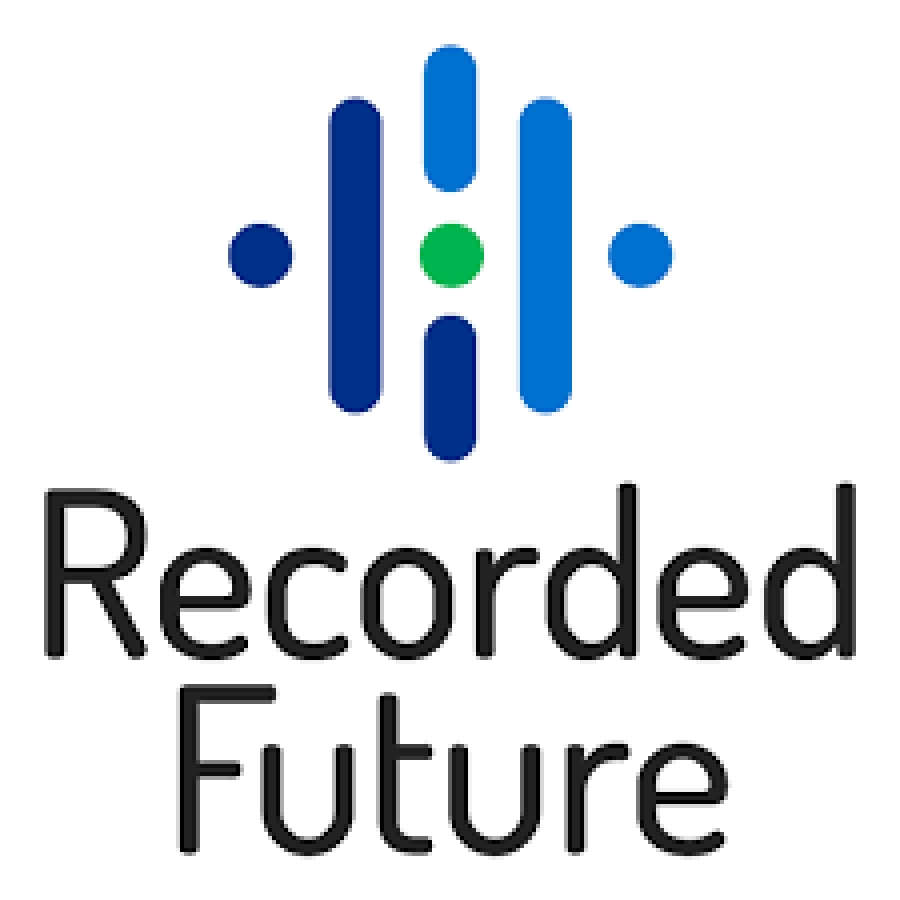 Wired.com | According to an article in Wired, Google and the CIA are investing in a company that monitors the web in real-time and says that it can predict the future.  The company in question is called Recorded Future.  The company scans websites, blogs and Twitter accounts to discover relationships between people, organizations, actions and incidents, including the present and future. 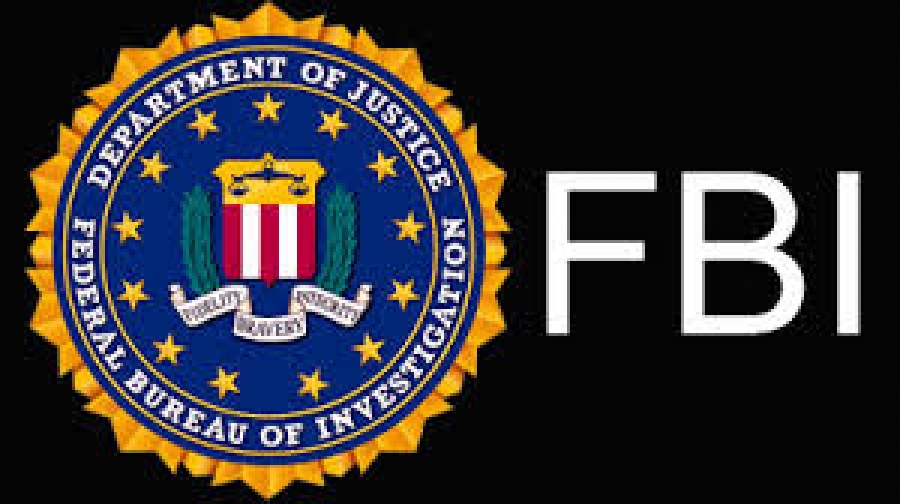 TruePundit.com |  According to TruePundit sources, now former Deputy FBI Director Andrew McCabe may have asked agents to change their "302 Reports".  302 reports are the official statements of witnesses and interview suspects.  In addititon to being highly illegal, this could jepordize many legal cases. 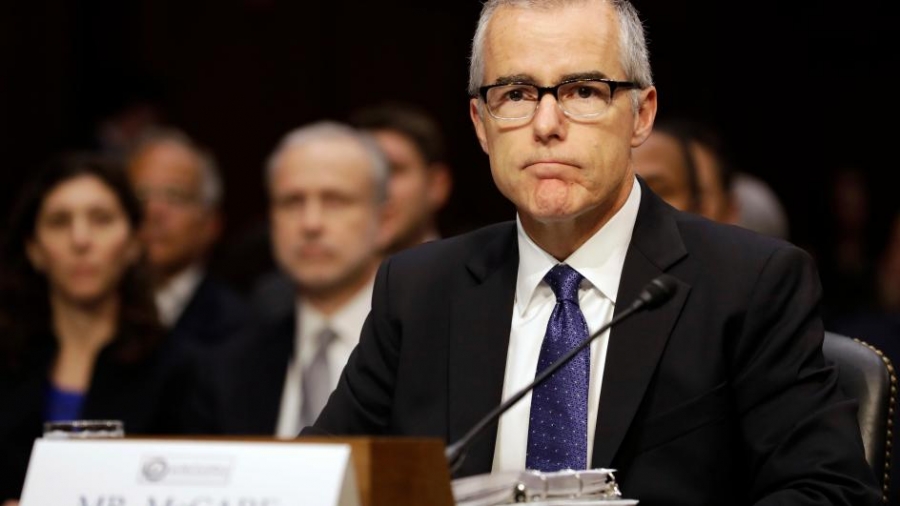 TruePundit.com | TruePundit is reporting that in the days before his forced resignation, FBI Deputy Directory Andrew McCabe threatened to "torch" the FBI if he was expelled from his job without full retirement benefits.  TruePundit's FBI sources were quoted as saying "He was unglued" and that "Someone should keep any eye on him.".

TruePundit.com | Investigators for Congress and veteran intelligence professionals have uncovered a "secret society" of government employees who have been working to bring down the President of the United States, according to True Pundit's Congressional and federal law enforcement sources.  This "secret society" has the power to investigate people and take them down.