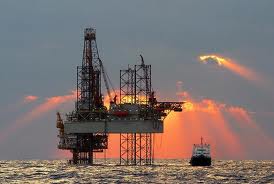 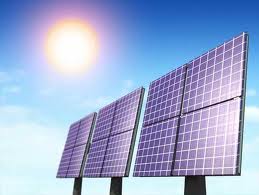 CNN | As the U.S. government continues to heap billions in subsidies to the world's wealthiest coal and oil companies, the solar industry has been struggling to make it in the United States. This is sad for many reasons, not the least of which is that we're missing out on one of the biggest growth industries in the world.

Currently there are 16 gigawatts of installed solar power globally. That number will grow to about 1,800 gigawatts in the next 20 years, making it one of the best job creators. U.S. engineers invented the solar panel, and the U.S. should be dominating that market. Instead, foreign manufacturers (particularly in China) have taken our IP and run with it, as we become increasingly dependent on foreign oil and dirty coal operations to meet our power needs.