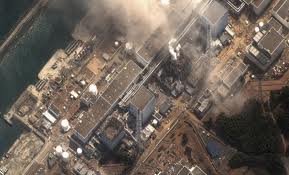 CNN |  Authorities in Japan raised the prospect Friday of a likely breach in the all-important containment vessel of the No. 3 reactor at the stricken Fukushima Daiichi nuclear power plant, a potentially ominous development in the race to prevent a large-scale release of radiation.

Three employees working near the No. 3 reactor Thursday stepped into water that had 10,000 times the amount of radiation typical for a nuclear plant, Nishiyama said. An analysis of the contamination suggests "some sort of leakage" from the reactor core, signaling a possible break of the containment vessel that houses the core, he said.

CNN | Colorado and Oregon have joined several other Western states in reporting trace amounts of radioactive particles that have likely drifted about 5,000 miles from a quake and tsunami-damaged nuclear power plant in Japan, officials say.

But, on a portion of its website dedicated to tracking such radiation, the Environmental Protection Agency noted Wednesday that these and other readings "show typical fluctuation in background radiation levels" and -- thus far -- "are far below levels of concern."

Sampling from a monitor in Colorado -- part of a national network of stations on the lookout for radioactivity -- detected miniscule amounts of iodine-131, a radioactive form of iodine, the state's public health and environmental department said Wednesday in a press release.

CNN | One day after black smoke prompted an evacuation, workers returned Thursday to the Fukushima Daiichi nuclear plant -- employing myriad methods to try to prevent more radiation from seeping into the atmosphere.

After several days of setbacks and billowing smoke, authorities Thursday addressed issues at each of the facility's six reactors.

"We are working to resume (operations)," Japanese Chief Cabinet Secretary Yukio Edano said. "We cannot be too optimistic, and we are still taking cautious measures."

Japan Atomic Industrial Forum, an industry trade group, reported Thursday that -- despite previous fears to the contrary -- the No. 3 reactor's containment vessel was "not damaged." 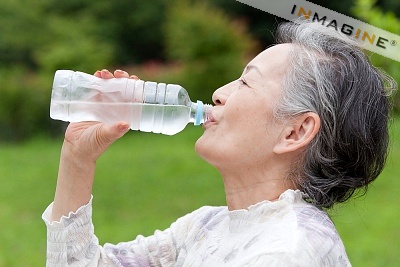 CNN | New tests Thursday showed that radioactive iodine in Tokyo's tap water has dropped to levels considered safe for babies -- just hours after authorities announced plans to distribute bottled water to tens of thousands of parents around the Japanese metropolis.

Tests at the Kanamichi Water Purification Plant, which provides water to 23 wards in Tokyo as well as five other cities, showed 79 becquerels of radioactive iodine per kilogram of water, the city government said in a news release.

A becquerel is a measurement of radioactive intensity by weight.

This is below the 100 becquerel level, the maximum considered safe for infants ages 1 and younger. And it is well below the 210 becquerel reading measured Tuesday night 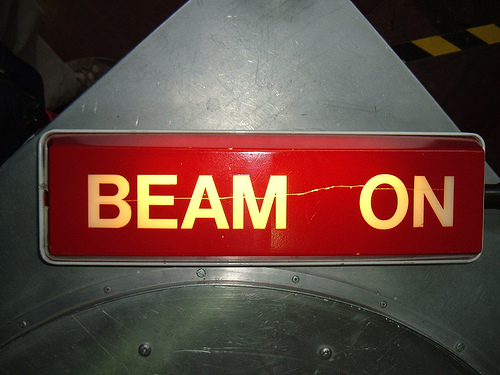 Kyodo News | Tokyo Electric Power Co. said Wednesday it has observed a neutron beam, a kind of radioactive ray, 13 times on the premises of the Fukushima Daiichi nuclear plant after it was crippled by the massive March 11 quake-tsunami disaster.

TEPCO, the operator of the nuclear plant, said the neutron beam measured about 1.5 kilometers southwest of the plant's No. 1 and 2 reactors over three days from March 13 and is equivalent to 0.01 to 0.02 microsieverts per hour and that this is not a dangerous level.

The utility firm said it will measure uranium and plutonium, which could emit a neutron beam, as well.

Fascinating video from a helicopter flight over Fukushima Plant