The U.S. Nuclear Regulatory Commission is monitoring the Missouri River at the plant, which has been shut down since early April for refueling.

The 2,000-foot berm collapsed about 1:25 a.m. Sunday due to “onsite activities,” OPPD officials said. The Aqua Dam provided supplemental flood protection and was not required under NRC regulations. 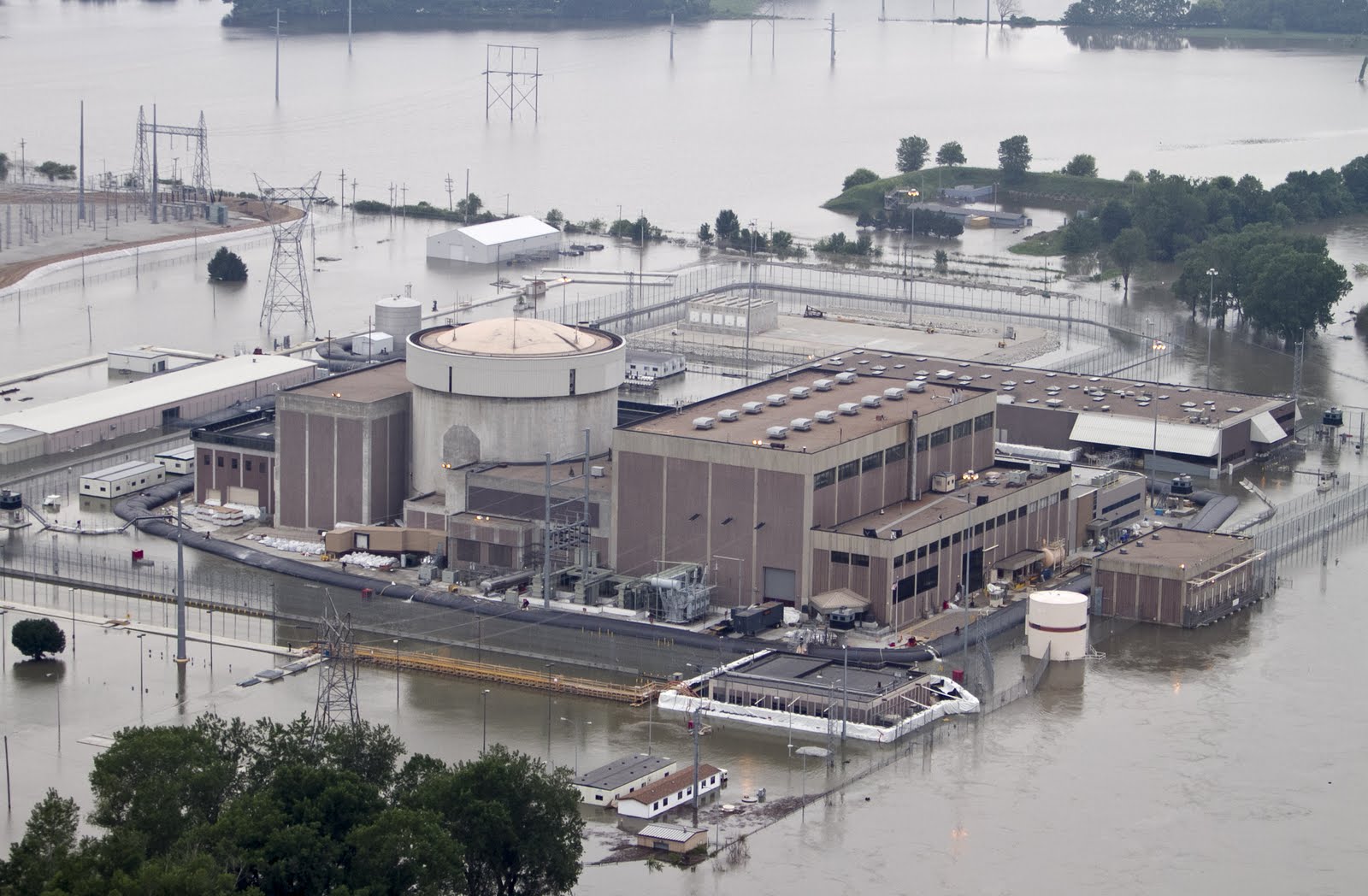 Collapsenet | Today there is a notable uptick in big media coverage of the Nebraska nuclear power plant flooding. Unfortunately key information being published does not fit with the known facts.  Here is one prominent example of the misleading and contradictory information being broadcast widely today.

Today, 6/24/11, the New York Times reports that Fort Calhoun is "encircled by the swollen waters of the Missouri River, which reached a height of nearly 1,007 feet above sea level at the plant yesterday." Regarding the plant's defenses, the NYT article also states that Fort Calhoun has implemented "new steel gates and other hard barriers protecting an auxiliary building with vital reactor controls, and a water-filled berm 8 feet tall that encircles other parts of the plant. Both systems are designed to hold back floodwaters reaching 1,014 feet above sea level."

Haaretz.com | The five nuclear experts killed in a plane crash in northern Russia earlier this week had assisted in the design of an Iranian atomic facility, security sources in Russia said on Thursday.

The five Russian experts were among the 44 passengers killed when the Tupolev-134 plane broke up and caught fire on landing outside the northern city of Petrozavodsk on Monday. 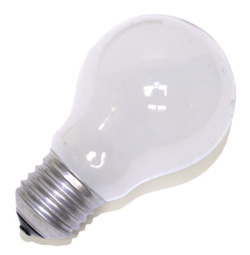 FoxNews | State lawmakers have passed a bill that allows Texans to skirt federal efforts to promote more efficient light bulbs, which ultimately pushes the swirled, compact fluorescent bulbs over the 100-watt incandescent bulbs many grew up with.

"Let there be light," state Rep. George Lavender, R-Texarkana, wrote on Facebook after the bill passed. "It will allow the continued manufacture and sale of incandescent light bulbs in Texas, even after the federal ban goes into effect. ... It's a good day for Texas."

The Natural Resources Defense Council, a New York-based environmental group, is calling on Perry to veto the bill. 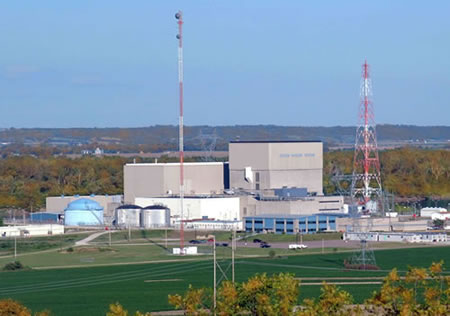 Though the plants have declared “unusual events,” the lowest level in the emergency taxonomy used by federal nuclear regulators, both were designed to withstand this level of flooding, and neither is viewed as being at risk for a disaster, said a spokesman for the Nuclear Regulatory Commission.

“We think they’ve taken all the necessary precautions and made the appropriate arrangements to deal with the flooding conditions,” said the spokesman, Victor Dricks. 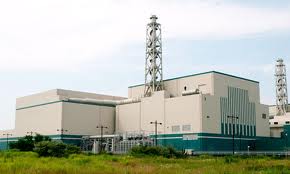 CNN | Tokyo Electric Power Co. said Saturday that it has temporarily halted the operation of a new cleanup system aimed at cleaning radioactive water in the Fukushima Daiichi nuclear power plant because of higher than expected radiation levels.

The company had just implemented the new cleanup system Friday night, and the system was seen as a key part of TEPCO's plan to handle the nuclear crisis.

The new system is supposed to absorb cesium from the highly-contaminated water.

This apparent setback comes a little more than three months into the crisis at Fukushima Daiichi, the worst nuclear accident since the 1986 Chernobyl disaster.